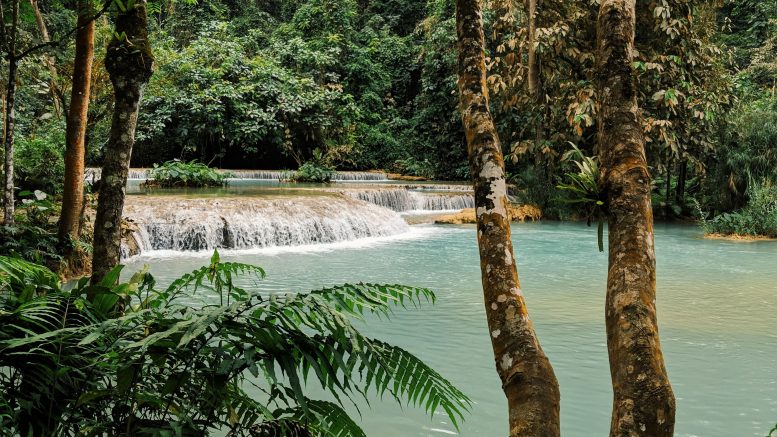 A river in Luang Prabang, Laos. Photo by Note Thanun on Unsplash

Keppel Corp. and Electricite du Laos (EDL) have signed an initial two-year power-purchase deal for importing renewable energy from Laos into Singapore, according to a filing to SGX Thursday.

The deal is part of the Lao PDR-Thailand-Malaysia-Singapore Power Integration Project (LTMS-PIP), which will import up to 100 megawatts of renewable hydropower from Lao PDR into Singapore via Thailand and Malaysia using existing interconnections, the filing said, noting the agreement began Thursday. The project marked the first renewable energy import into Singapore, the filing said.

The LTMS-PIP is one electricity import trial under way by Singapore’s Energy Market Authority (EMA), with plans for larger-scale imports of up to 4 gigawatts into the city-state as it moves to access cleaner energy sources, the filing said. The agreement was initially announced in September 2021.

Daovong Phonekeo, minister of Laos’ ministry of energy and mines, said in the statement: “With its vast renewable energy potential, Lao PDR targets to be a major supporter of renewable energy in the region. Lao PDR has exported over 6,000MW cross-border electricity to its neighbouring countries including Cambodia, Myanmar, Thailand and Vietnam. The country has more than 8,000MW of installed hydropower capacity, which is set to grow in the near future to support its domestic demand and future exports.”

Keppel and EDL are also working together to establish a renewable energy tracking, verification and assurance system through renewable energy certificates, as well as other long-term renewable electricity supplies, the filing said.