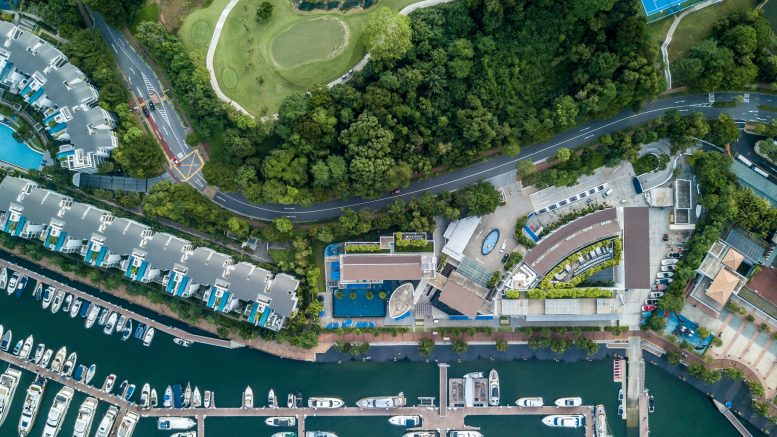 A marina in Singapore. Credit: Luiz Cent on Unsplash

Rents for Singapore’s luxury homes have surged into the millions of dollars a year, EdgeProp reported.

Landlords for Southeast financial center Singapore’s luxury properties are getting particularly large windfalls as rents surge into the millions per year, regional property media outlet EdgeProp reported Wednesday. In a plotline worthy of Crazy Rich Asians, one new Good Class Bungalow (GCB) has been rented to a Chinese national for S$200,000 a month (around US$144,000), or S$2.4 million a year, the report said.

For comparison, the average price in 2021 to buy a “five-room” – or four bedroom – private condominium in the city-state was around S$2 million to S$2.2 million, according to data from local personal finance website SingSaver.

GCB is an official property classification for landed housing in selected districts, often in tree-conservation areas; GCB properties, as the absolute top of Singapore’s luxury housing hierarchy, must have at least 1,400 square meters of land area and are limited to two storeys.

The increased rents come as Singapore has seen an influx of new residents amid its recovery from the Covid-19 pandemic. Hong Kong has faced an exodus of expatriates – particularly in financial services – as the Chinese protectorate continues to enforce tough quarantine measures and border controls to stem the spread of the Covid-19 virus, even as much of the rest of the world have been opening up under an “endemic Covid” strategy. Many of those expatriates have landed in Singapore. In March, the Financial Times reported that Singapore’s international schools have faced a surge in demand for enrolment as global companies re-locate staff from Hong Kong to the Southeast Asian city-state.

The high GCB rent wasn’t an isolated case, the EdgeProp report noted, citing another GCB owner who received an unsolicited rental offer of S$380,000 a month, which was declined, as well as other signed leases coming in at over S$100,000 a month.

Land-starved Singapore’s luxury condominiums have also seen rent surges, with one development fetching S$80,000 a month for four-bedroom units, and others making bank on around S$30,000 a month, the report said.

The pain isn’t just felt by the deep pocketed. Overall condominium rents in May jumped 18.1 percent from the year-ago month, and were up 2.8 percent from April, marking the 17th straight month of increases, according to data from property portals SRX Property and 99.co.