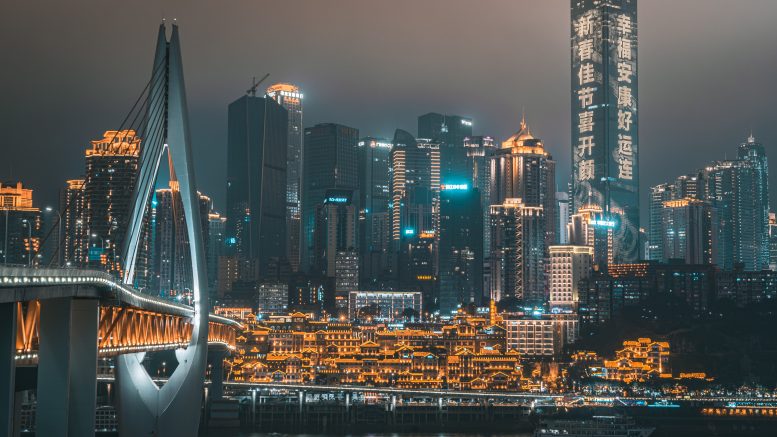 Chongqing, in China. Photo by Jerry Wang on Unsplash

Temasek-backed ADDX and China Construction Bank’s Chongqing and Singapore branches have signed a memorandum of understanding (MOU) to distribute 200 million US dollars of a quota allocation under China’s program for sophisticated investors to make overseas investments, the digital securities exchange said in a press release Thursday. The program is called Qualified Domestic Limited Partnership, or QDLP, and allows sophisticated investors to enter yuan-based funds focused on overseas assets, including in both public and private markets.

The deal follows one last year, when ADDX entered an agreement with wealth- and fund-manager ICHAM, which received the 200 million US dollar allocation as part of the Chongqing government’s overall 5 billion US dollar quota under QDLP, the release said. Under that deal, ADDX will be a venue for investments from ICHAM’s China fund, with the exchange providing access to private market assets issued as digital securities, including funds for private equity, venture capital, real estate, pre-IPO equity and other products, the release said.

The MOU with China Construction Bank allows the bank to be appointed as the custodian bank for the ICHAM funds, with the bank also able to distribute fund units to its wealth clients, the release said.

Oi-Yee Choo, ADDX’s CEO, said in the statement that ADDX was “eager” to enter China as it is Asia’s largest wealth-management market.

“By allowing domestic capital to buy into high-quality offshore assets, China is ensuring its investors can build globally diversified portfolios that are best positioned to preserve and expand gains from the opening-up of the country’s economy over the past few decades,” she said.

Since being licensed by the Monetary Authority of Singapore (MAS) as a private market exchange in early 2020, ADDX has listed more than 30 deals on the platform, the release said. The deals have included Investcorp, UOB, CGS-CIMB and entities owned by Singapore state-owned investment company Temasek Holdings, such as Mapletree, Azalea and SeaTown. ADDX hosts asset classes including private equity, venture capital, private debt, real estate, hedge funds, cryptocurrency-exposed funds and structured products, the release said.