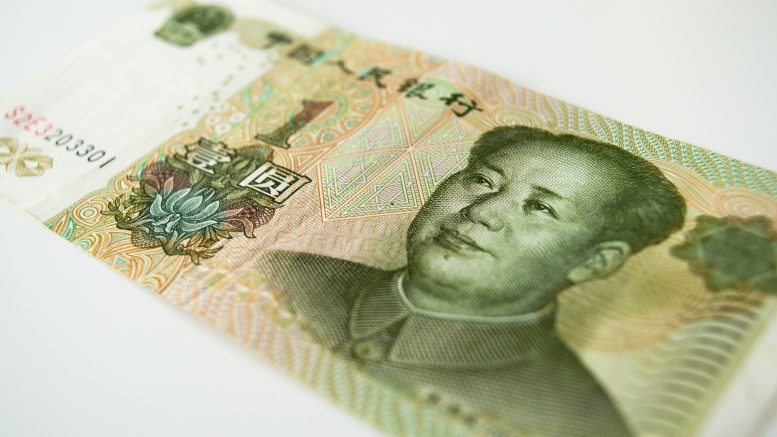 A 1 yuan note. Photo by Rob on Unsplash

Hengyang Petrochemical Logistics’ 49 percent-owned joint venture Jiangyin Foreversun Chemical Logistics entered into a deal to acquire Odfjell Terminals Asia’s entire 49 percent stake in Odfjell Nangang Terminals (Tianjin) for CNY10 plus the assumption of the target’s obligations, including 49 percent of its existing bank loan of CNY667.04 million, according to a filing to SGX Tuesday.

“The proposed acquisition is in line with the group’s strategic efforts in enhancing its competitiveness and influence in the petrochemicals industry in PRC,” the company said.

“Given the difficulty in obtaining the requisite initial approvals for the construction of new petrochemical terminals and storage projects and the long construction periods thereof, the proposed acquisition is a key step in realising the group’s development strategy,” the company said.