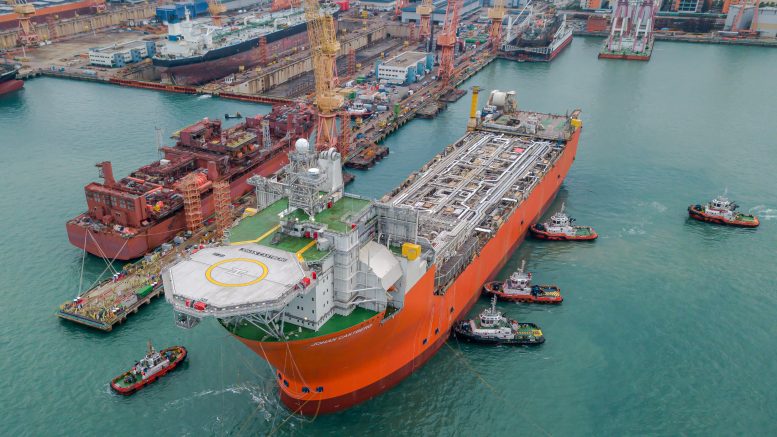 This item was originally published on Monday, 20 June 2022 at 22:08 SGT; it has since been updated to include Dasin Retail Trust.