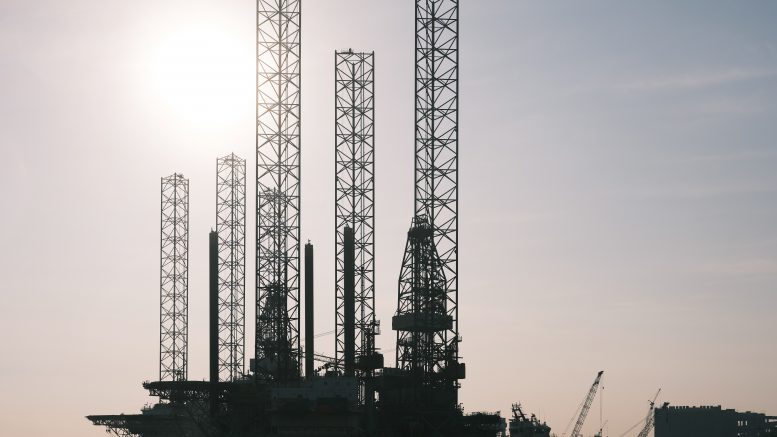 Nordic Group has proposed selling 12 million treasury shares, or an around 3.1 percent stake, to two buyers at S$0.42 each, raising a total of S$5.04 million, the company said in a filing to SGX Tuesday.

“The proposed sale is undertaken by the company to strengthen its financial position and increase its public shareholding spread, which may in turn improve the level of trading liquidity of its shares,” Nordic said.

All of the net proceeds will be used to reduce bank borrowings, the filing said.

The buyers, Edward Lim Chin Wah and Yap Tin Foo, were the chairman and managing director, respectively, of Starburst Holdings, which was recently acquired by Nordic, the filing said. Starburst is now a wholly owned subsidiary of Nordic. Lim will acquire 7 million of the shares, while Yap will buy the remainder, for 1.75 percent and 1.25 percent stakes, respectively, the filing said.

The sale price, equivalent to Tuesday’s closing price of S$0.42, is a premium of around 1.4 percent to the volume-weighted average price (VWAP) for trades on Tuesday, the filing said.

Nordic Group’s businesses include maintenance, repair and overhaul (MRO) and trading for vessels, systems integration on vessels and precision engineering as well as scaffolding for the onshore oil and gas, petrochemical and marine industries. The company also provides engineering repairs, maintenance and plant-turnaround services.