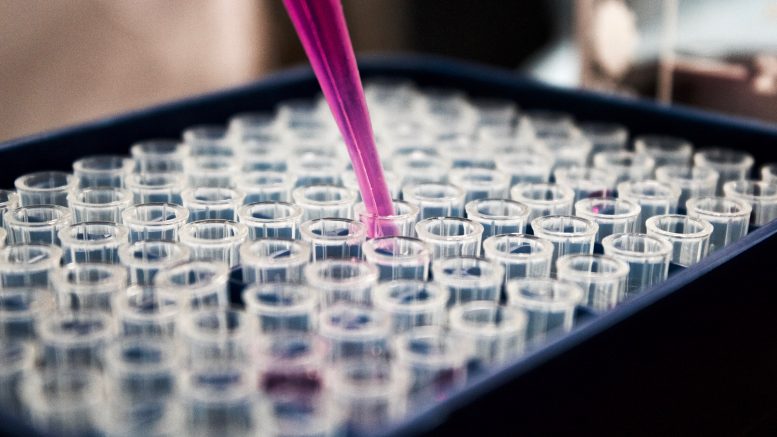 Cordlife Group has entered a strategic partnership with AMILI to provide the first gut microbiome banking service in Singapore and Southeast Asia, the companies said in a press release Tuesday.

The tie-up will rely on AMILI’s gut microbiome processing and analysis combined with Cordlife’s cryopreservation to allow people in the city-state to store their gut microbiome for future fecal microbiota transplants (FMT), the press release said. The gut microbiome tends to degrade over time due to medications, diseases and aging, and banking allows preservation of the “best version,” the release said.

In 2019, Singapore-based AMILI set up Southeast Asia’s only donor stool bank in Singapore, and since then has received requests from patients’ families seeking to store their own gut microbiome for future transplants, the statement said.

Jeremy Lim, a doctor from AMILI, cited the importance of the gut microbiome to health.

“With advances in genetic sequencing and computing, the secrets of the gut microbiome are being unlocked and new applications developed in conditions as diverse as autism, dementia, Parkinson’s disease, inflammatory bowel disease and diabetes,” Lim said in the statement. “We are thrilled to partner with Cordlife to offer gut microbiome banking to the community and extend the availability of restorative microbiome interventions.”

Cordlife, which currently offers cryopreservation of umbilical cord blood from babies, will market the service via its wholly owned subsidiary, Cordlife Technologies, the release said.