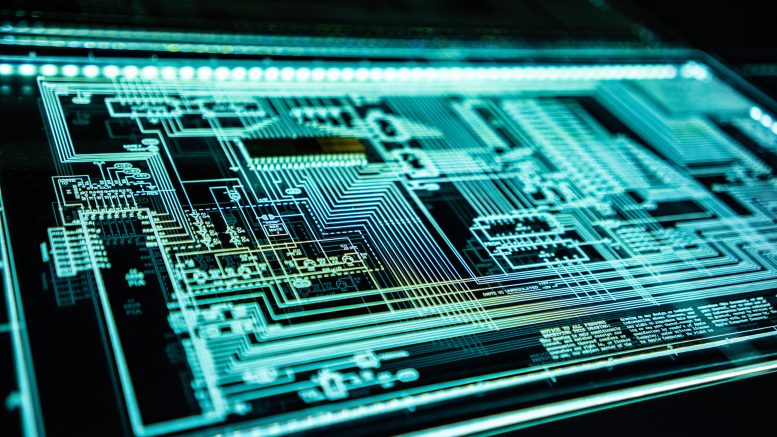 Photo by Adi Goldstein on Unsplash

Keppel DC REIT has entered a deal to acquire two data centers in Jiangmen, Guangdong Province, in China from Guangdong Bluesea Mobile Development for CNY1.38 billion, or around S$297.1 million, the REIT said in a filing to SGX Monday.

The deal will be financed with a mix of debt, equity and/or existing cash, the REIT said.

On a pro forma basis — assuming the deal had been completed on 1 January 2021 — the distribution per unit (DPU) for 2021 would have been 10.113 Singapore cents, compared with 9.851 Singapore cents before the deal, or a 2.7 percent accretion, the filing said.

Guangdong DC 2 is fully-fitted and payment will be made in full at legal completion, while Guangdong DC 3 will be fitted out, with completion expected in the third quarter of 2023, Keppel DC REIT said. Bluesea will pay rent on Guangdong DC 3 for the building shell and an interest on the partial payment for the property until the works are completed, the filing said.

Guangdong DC 2 and Guangdong DC 3 were valued at CNY698 million and CNY691 million, respectively, by Savills Valuation and Professional Services (S), as of 1 June, the filing said.

The deal follows the REIT’s acquisition of Guangdong Data Centre in China, announced in July 2021, the filing said.

Guangdong DC 2 and Guangdong DC 3 are two of six data center buildings developed or being developed in the Bluesea Intelligence Valley Mega Data Centre Campus, the REIT said; once the deal is completed, the REIT will own three of the six data centers, and will have a right-of-first-refusal for the remaining buildings in the campus, the filing said.

The properties will boost Keppel DC REIT’s portfolio to 23 data centers in Asia Pacific and Europe, including the three in China.