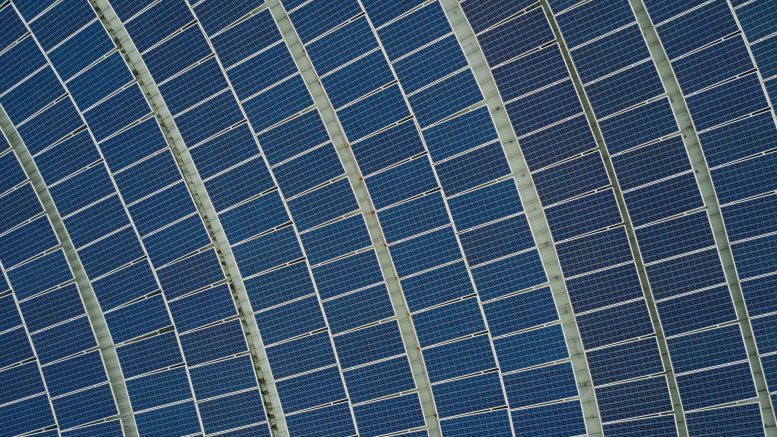 Figtree Holdings has landed a CNY95 million (S$20 million) contract to build an industrial facility in China for photovoltaic company Leapton New Energy (Changshu), the company said in a filing to SGX Monday.

Danny Siaw, managing director of Figtree, said the project was the company’s second for the renewable energy sector in the last two years.

“We are excited to be able to strengthen our capabilities in this area, particularly given China’s pledge to almost double its total wind and solar capacity to 1,200 gigawatts by 2030 and its plans to build large scale renewable energy bases in north-western desert regions,” Siaw said in the statement. “With our track record, we hope to capture some of these growing opportunities in this market.”