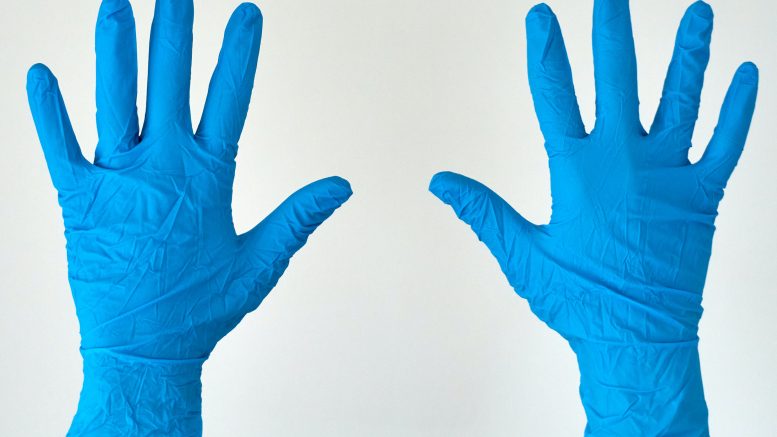 Iskandar, who was appointed to the role in September 2020, resigned due to Aspen Glove’s plan to significantly scale down its operations, the filing said.