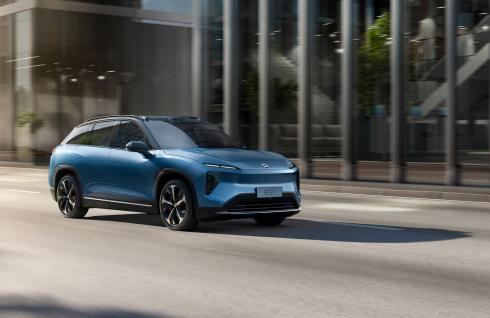 NIO has launched its smart electric vehicle (EV) mid-large SUV model, called the ES7, on Wednesday, the EV maker said in a filing to SGX Thursday.

The model is available for pre-order via NIO’s app, with user delivery expected to start in late August, NIO said.

In addition, the company launched the 2022 ES8, ES6 and EC6 at the event, the filing said.

Manulife US REIT prices private placement around midpoint of range