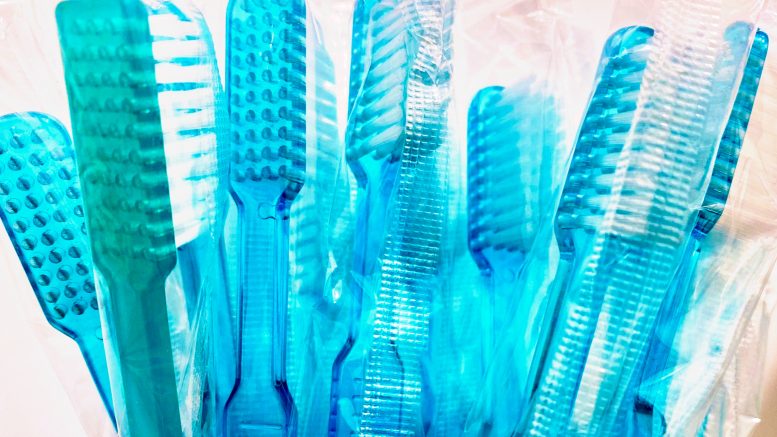 QT Vascular said Thursday it is in advanced negotiations with independent third parties to aquire stakes in certain dental businesses.

The talks are on-going and no agreement has been entered into so far, and there is not certainty a transaction will occur, the company said in a filing to SGX.