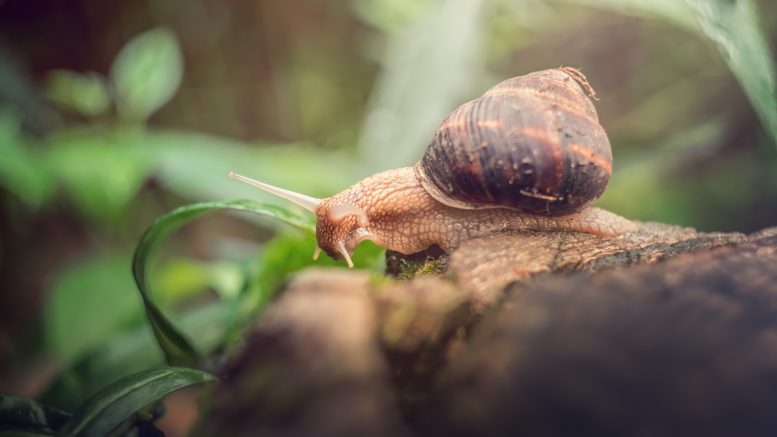 Globally, large corporates working to increase the women in its management ranks usually proceed by hiring more women. One Japanese company is taking a different route: Issuing a sustainability bond.

Most sustainability-linked bonds will have environmental, social or governance (ESG) targets around measures such as emissions or renewable energy. However, Mitsubishi Estate, a large Japanese real estate developer, is considering issuing a sustainability-linked bond with an unusual target: The percentage of its managers who are women, according to a Bloomberg report.

Only 5.8 percent of the property developer’s managers were women in fiscal 2020 – below the Topix index average of 9.3 percent on boards — and the bond has set a no-time-like-the-present target of raising that proportion to 40 percent by fiscal 2050, the report said. By comparison, in May, the European Union agreed to set a quota of at least 40 percent for women in corporates’ non-executive board seats, or 33 percent of executive and non-executive roles combined, by mid-2026, according to media reports.

The penalty for missing the bond’s gender diversity target may be more of a slap on the wrist: Making a donation or purchasing a voluntary credit from a third-party organization, the report said.

The bond is being mooted at a time when concern and outrage over greenwashing – or making misleading or false claims — in the green-financing sector is growing. In May, a Finews survey conducted with Lombard Odier Investment Managers found more than half of respondents found greenwashing to be a problem preventing Switzerland’s investors from making informed investment decisions. A 2021 HSBC Sustainable Financing and Investment Survey found 64 percent of the U.S. investors responding were worried greenwashing had become more widespread and sophisticated. Earlier this month, Deutsche Bank and its 80 percent-owned asset manager DWS were raided by German prosecutors over allegations of marketing investments as green or greener than they really were.

The greenwashing concerns come as the popularity of green assets is growing. In early 2021, global ESG assets were projected to top US$53 trillion by 2025, or more than a third of the projected total of assets under management of US$140.5 trillion in that timeframe, according to a Bloomberg report.