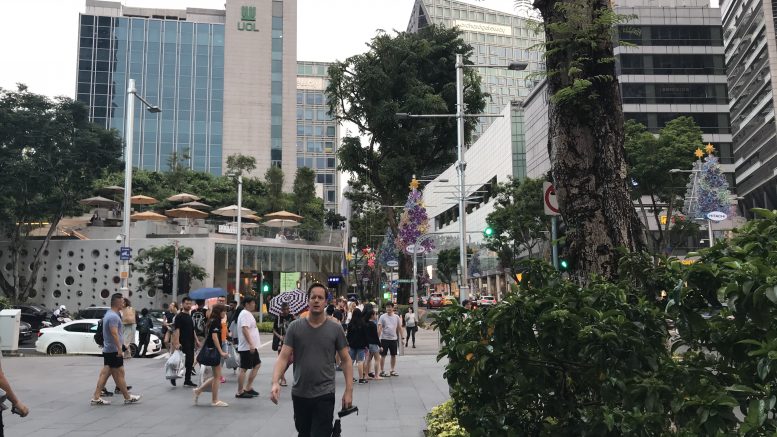 A joint venture between UOL Group and Singapore Land (SingLand) was awarded the tender from Singapore’s Urban Redevelopment Authority (URA) to develop the residential site at Pine Grove, according to a filing to SGX Tuesday.

The tender price was S$671.5 million, the filing said.

The joint venture, called United Venture Development (No.5), or UVD(5) is 80 percent owned by UOL, with the remainder held by SingLand, the filing said.

The Pine Grove Parcel A site is located in the Ulu Pandan area, in the Bukit Timah planning area. The maximum number of units for the site is 520, the filing said.

UOL said its portion of the consideration would be S$537.2 million.