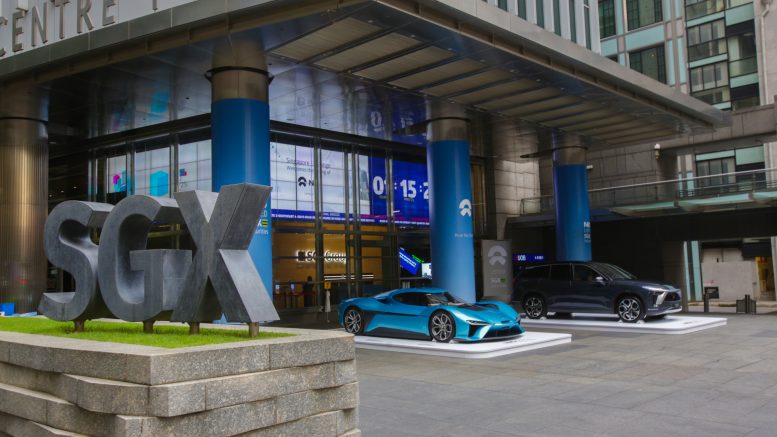 CNEV Post reported, without citing a source, that upcoming new models ES7, 2022 ES6, EC6 and ES8, as well as hardware upgrades for existing models are likely to be announced.

EV, which covers news on electric vehicles, reported in May that the NIO’s SUV model, ES7, was seen doing on-road tests in China. The model was supposed to be officially unveiled at the 2022 Beijing Auto Show, but was delayed by a surge in Covid cases, EV reported.