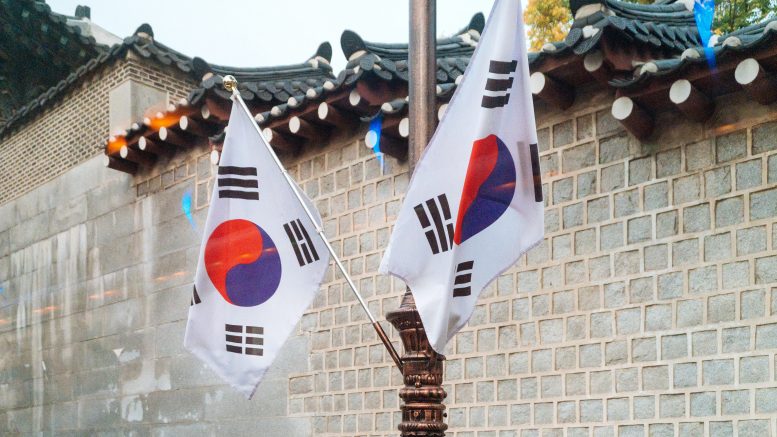 These are entities which announced debt listing confirmations in Singapore on Monday, 13 June 2022: Woori Bank.

The notes, which will trade in U.S. dollars, will be in denomination of US$200,000, which is also the minimum board lot size, the South Korean bank said in a filing to SGX.

Woori Bank, one of South Korea’s four largest banks, focuses on commercial banking services; it is a main subsidiary of Woori Financial Group.