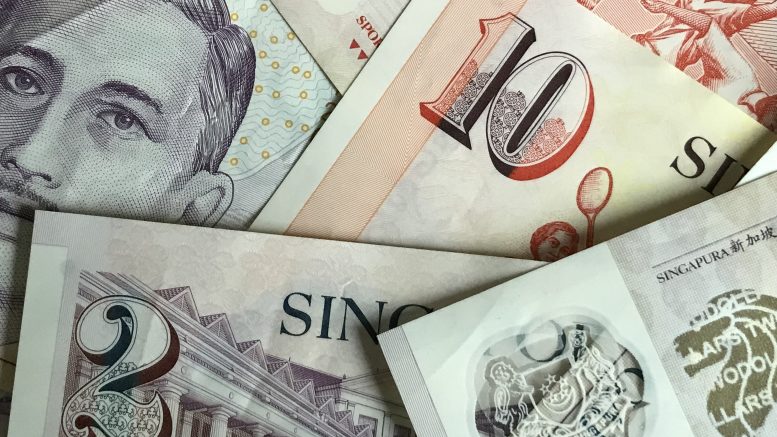 Pan Asian Holdings, in response to an SGX query on its stock’s 8.28 percent jump Monday to S$0.17 in strong volume, said it had issued in mid-May a circular to shareholders on its proposed diversification into the design and build business and its proposed acquisition of Sevens Creation.

In addition, the company has proposed disposing of certain assets and changing its name to Sevens Atelier, Pan Asian said in a filing to SGX.

The extraordinary general meeting (EGM) for shareholders to vote on the deal will be convened on 14 June, the filing said.