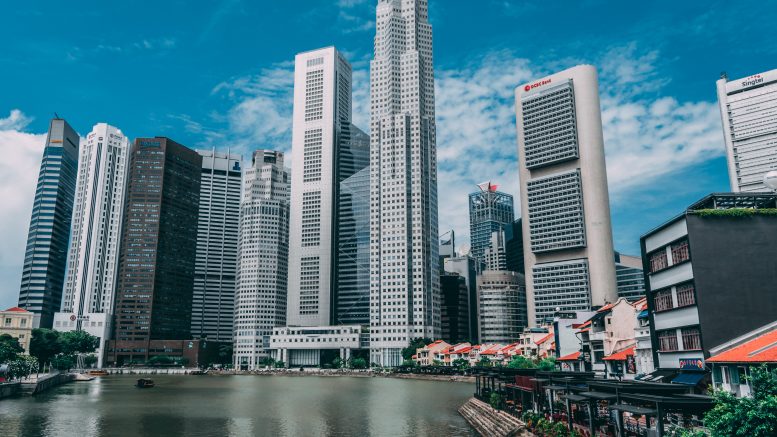 He was appointed to the role in October 2016, the filing said.

“The board sincerely appreciates Mr. Chen’s dedicated service over the years, and together with Reenova’s management and employees, extend their deepest sympathies to his family,” the company said.

“With the passing of Mr. Chen Tong, the executive chairman and the only executive director of the company, the company remains under the leadership of independent directors,” the filing said.