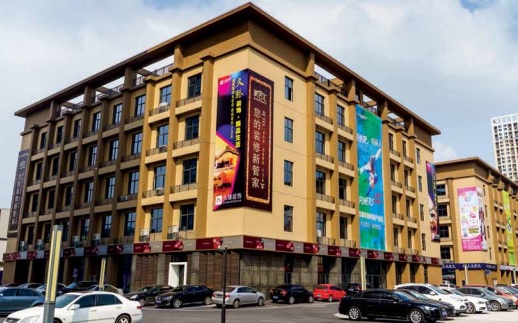 EC World REIT has entered a non-binding memorandum of understanding (MOU) with substantial unitholder Forchn International (FIPL) to divest two assets, the REIT said in a filing to SGX Monday.

FIPL, which is the sole shareholder of the REIT’s manager, is wholly owned by Forchn Holdings, the sponsor of EC World REIT, the filing said. FIPL holds 9.13 percent of the REIT as of 28 March, while Forchn Holdings has 43.79 percent as of 31 March, according to data from SGX.

Completing the proposed divestment is subject to the parties agreeing on definitive terms, as well as items including independent valuations and approval from the REIT’s unitholders, the filing said.

EC World REIT has been extending its offshore and onshore loan facilities; although an extension deal was reached earlier this month, auditors previously cited material uncertainty over a deal.

The Chongxian Port Logistics asset is securing the onshore facility as of end-2021, the annual report said.

Forchn International had previously backed out of a potential deal to acquire all of EC World REIT’s properties as part of a consortium.