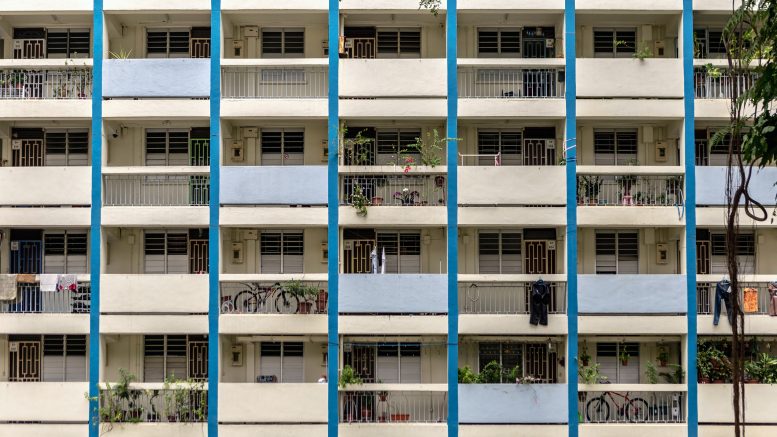 Singapore Housing and Development Board (HDB) apartments. Photo by Anatoliy Shostak on Unsplash

The mandatory general offer (MGO) for all of APAC Realty from an entity controlled by Morgan Stanley Private Equity Asia has closed with the offeror owning, controlling, or agreeing to acquire around 64.8 percent of the realty company’s shares, according to a filing to SGX late Friday.

APAC Realty‘s shareholders were advised against accepting the S$0.57 a share MGO, according to the independent financial advisor (IFA) letter included in the circular filed to SGX. The IFA had said the terms were “not fair and not reasonable.”

ComfortDelGro: Tying up with MaaS Global for subscription-based transport services