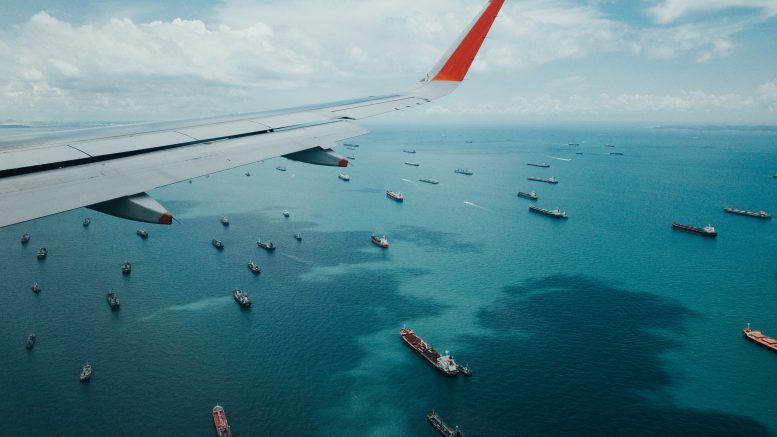 An aerial view of ships at Singapore's port. Photo by Shawnanggg on Unsplash

First Ship Lease Trust (FSL Trust) said Thursday the vessel FSL London has been released by Indian customs authorities and it is en route to Singapore.

The trust is continuing to pursue damage claims against the charterer of the vessel for delays due to the carriage of a particular cargo, which caused customs authorities to investigate and hold the vessel, FSL Trust said in a filing to SGX. The delay had caused the cancellation of an agreement to sell the vessel, the filing said.