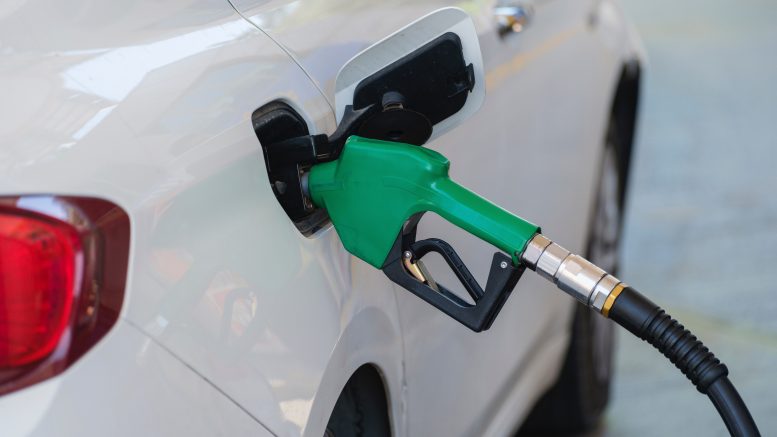 A car at a gas pump. Credit: Engin Akyurt on Unsplash

The recent spike in inflation is about more than just Russia’s invasion of Ukraine, according to Nomura Research Institute’s chief economist.

That’s not to say the Russian invasion isn’t spurring inflation, Richard Koo, the chief economist at Nomura Research Institute said at the Nomura Investment Forum Asia Tuesday. But he noted that the inflation driver from the conflict is the West’s decision to prioritise democracy over economic growth.

“This is the first time since 1990, 30 years ago, when the Cold War ended, that the West is willing to sacrifice economic well-being in exchange for defending democratic values,” Koo said. As an example, he cited Western Europe, which has been dependent on Russia for 40 percent of its energy needs, deciding to forego imports from Russia.

A focus on defending values and rule of law instead of prioritising economic well-being “can have a very deep and long-term impact on the way the world will develop from this point,” Koo said. He noted that may mean foregoing “benefits” such as cheaper labour from overseas investments.

It’s Not Easy Being Green

Concern over climate change may also drive some inflationary impact, Koo noted, as companies may be less enthusiastic about investing in emerging economies which aren’t addressing green issues. Some countries may even add tariffs to products from less-than-green locations, he said.

“You might not be able to move as much production abroad as you were able to do before; you want to keep some inside your country. And that will slow down globalization; that’s also going to be inflationary,” Koo said.

Pain at the Pump to Persist

Russia’s invasion of Ukraine may be bearing the blame for global energy prices surging higher, but Koo said the real culprit was likely a “new game in town:” climate change.

While previously, oil companies could always count on demand, the situation is changing significantly, Koo said.

“Starting from around 2030, and getting progressively worse after that, demand for fossil energy will be declining. And if you know that the demand for energy is declining quickly, after 2030 2035, you have to be very careful in investing in increasing your supplies,” Koo said. “If you cannot recover your costs and make some profits by 2030 — that’s only eight years from now — then you could end up with a very difficult situation.”

Koo said this fossil-fuel price inflation, while “unpleasant,” was a necessity to incentivize switching to renewables.

Indeed, while Germany has sworn off Russian natural gas and is moving quickly to source LNG elsewhere as well as arrange storage locations, the country doesn’t want its efforts to be particularly successful, according to a Financial Times report.

“In the short term we’ve been pretty successful at replacing Russian gas, but we have to make sure we’re not too successful,” Robert Habeck, Germany’s green economy minister, said late last month according to the Financial Times report. “We don’t want to spend the next 30-40 years building up a global natural gas industry that we don’t really want any more.”