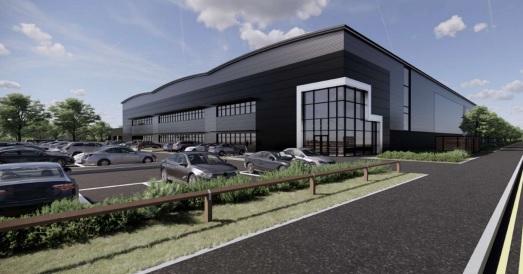 Daiwa downgraded Frasers Logistics & Commercial Trust (FLCT) to Outperform from Buy, saying the REIT appeared to have fewer opportunities to make a significant acquisition from its sponsor’s logistics and industrial pipeline.

That was due to significant cap rate compression in the prime logistics space, Daiwa said in a note Wednesday.

But the investment bank noted distribution per unit (DPU) accretive acquisitions are still possible and FLCT does have low gearing, as well as a relatively attractive 12-month forward DPU yield of 6 percent.

In May, FLCT said it entered a deal to buy a commercial property in Mount Waverley, Victoria, Australia for A$60.25 million.