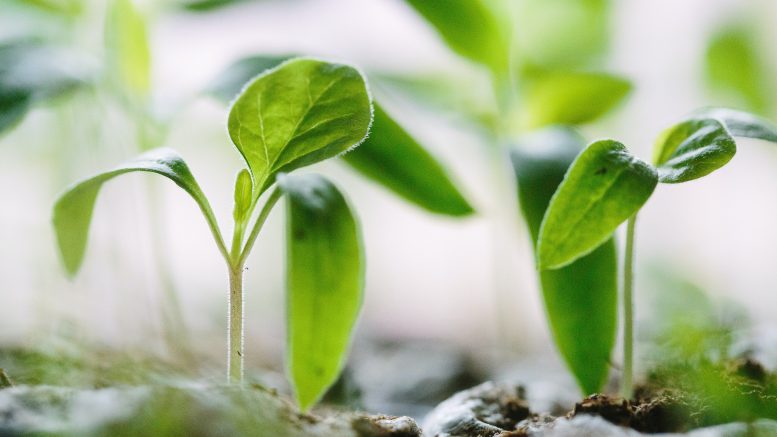 Southeast Asia can offer around US$1 trillion a year in green economic opportunities, according to a report from Bain & Co., Temasek and Microsoft.

The around US$1 trillion in annual green opportunities includes both direct and indirect benefits, the report released Tuesday said. Direct benefits include revenue from sustainable businesses, such as sales of electric vehicles (EVs), while indirect benefits wouldn’t be directly monetizable, such as reducing cropland as agriculture practices improve, the report said.

Renewables, such as solar and wind power, offer an around US$30 billion opportunity by annual revenue by 2030, the report said, adding electric mobility offers a US$50 billion opportunity by annual revenue. E-mobility adoption appears set to accelerate in Indonesia, Thailand and Vietnam, with a pick up in two-wheeler EV manufacturing and sales, the report said.

Around US$15 billion has been invested in Southeast Asia over the past two years to meet the region’s net zero greenhouse gas emissions goals, but around US$3 trillion is needed to be on track to meet the 2030 commitments, the report said. Around 75 percent of the investments have been focused on renewables and the built environment, or energy efficiency, the report said.