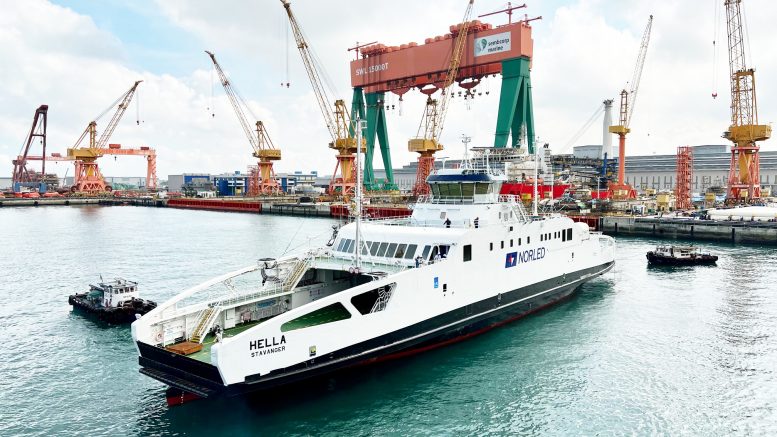 Sembcorp Marine said Monday its proposed combination with Keppel Offshore & Marine is important to ensure the company remains competitive and able to play a significant role in the transition to renewable energy.

After a prolonged offshore and marine downturn, competition for a shrinking pool of projects has intensified, SembMarine said in a filing to SGX answering questions from shareholders about the proposed deal.

“Through the proposed combination, Sembcorp Marine will be better positioned, both operationally and financially, to weather future market volatility and capture growth opportunities,” the rig-builder said. “The combined entity will create a premier global player that will be well-positioned to capture opportunities in the US$260 billion offshore renewables market, as well as the US$290 billion O&M sector.”

The combined entity would have an orderbook of more than 50 projects valued at around S$6.4 billion, including SembMarine’s S$1.3 billion orderbook and a restructured Keppel O&M‘s S$5.1 million orderbook, the filing said.

If the deal doesn’t proceed SembMarine “will not be able to benefit from greater scale and synergies from
the larger operational scale, broader geographical footprint and enhanced capabilities,” the filing said.

“Such scale and synergies will allow it to compete effectively amidst the global energy transition, as well as to capitalise on the growing opportunities in the renewable and clean energy sectors,” the company said.

The extraordinary general meeting (EGM) for SembMarine shareholders to vote on the deal is expected in the fourth quarter of this year, the filing said.