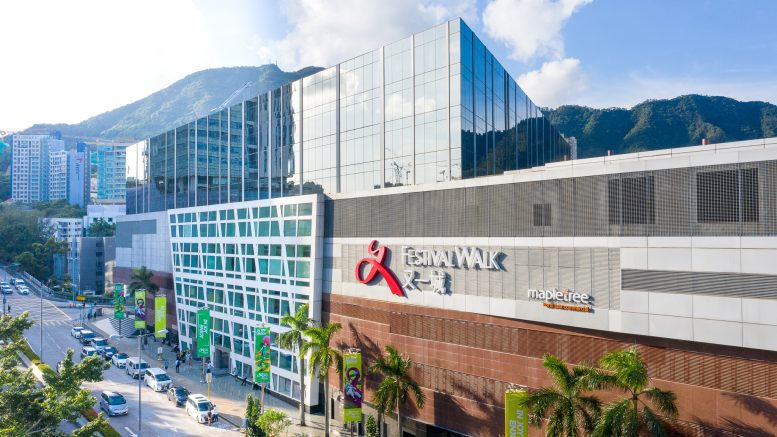 The last trading day for MNACT unitholders will be Wednesday, the filing said.

In late December, the two trusts announced a plan to merge into Mapletree Pan-Asia Commercial Trust in a S$4.22 billion deal, creating one of Asia’s top-10 largest REITs with assets across Singapore, South Korea, China, Hong Kong and Japan. The REITs said the merged entity will be a proxy to Asia’s gateway markets. Unitholders of both REITs approved the deal earlier in May.

The deal will be completed via MCT acquiring all of MNACT’s units, giving MNACT’s unitholders the choice of consideration via scrip-only, cash-and-scrip, or cash-only options. MNACT unitholders can choose between S$1.1949 in cash, or 0.5963 new MCT unit issued at S$2.0039, or a combination of 0.5009 MCT unit and S$0.1912 in cash. Unitholders will have from 15 June to 29 June to make their decision, the filing Tuesday said.

After MNACT’s unitholders make their choice, MCT may hold a preferential offering of up to 1.094 billion MCT units at S$2.0039 each to raise up to S$2.2 billion, to fund the cash-only option. The size of the offering will be announced on 30 June, according to the filing Tuesday.