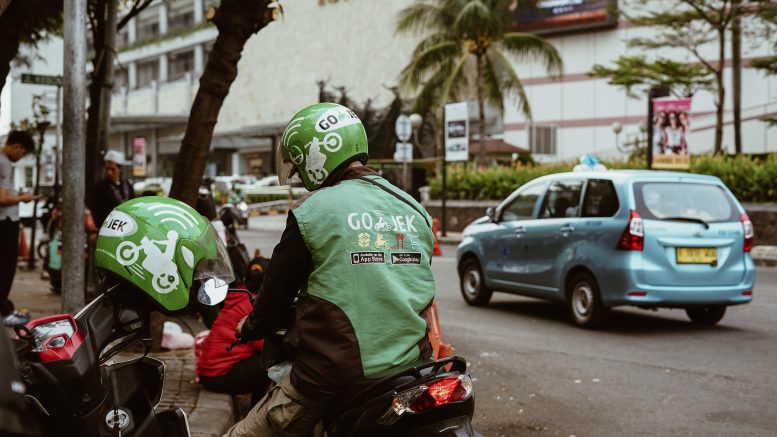 Gojek riders in Indonesia. Photo by Afifi Kusuma on Unsplash

Kevin Aluwi, Gojek‘s co-founder and CEO, will step down from his role at Gojek and join Indonesia-listed GoTo‘s board of commissioners.

In the new role, Aluwi will support GoTo’s senior leaders, and will continue to represent Gojek on electric vehicles (EVs) as part of the company’s commitment to zero emissions by 2030, GoTo said in a press release on its website.

Aluwi will become a commissioner at Electrum, a joint venture between Gojek and TBS Energi Utama, which is focused on building a two-wheel EV ecosystem in Indonesia, the release said.

“After almost a decade of leading Gojek, I feel that the time is right for me to move to a less day-to-day role. As a member of the board of vommissioners, I will continue to be involved at a strategic level with GoTo management, and also have more time to explore my personal interests within the technology space,” Aluwi said in the statement. “I’m a builder at heart and I’m deeply passionate about how technology can be used to move the world to a better place; some areas I’m particularly excited to be more involved in are web3, gaming, and climate tech.”

Aluwi will take Caesar Sengupta’s seat on the GoTo board of commissioners, as Sengupta steps down to focus on his own company, Arbo Works, the release said, adding Sengupta will remain a commissioner of GoTo Financial. Sengupta is a veteran of Google, where he was the general manager and vice president for Payments and Next Billion Users, the release said. Arbo Works is a venture-funded fintech based in the U.S. and Singapore.