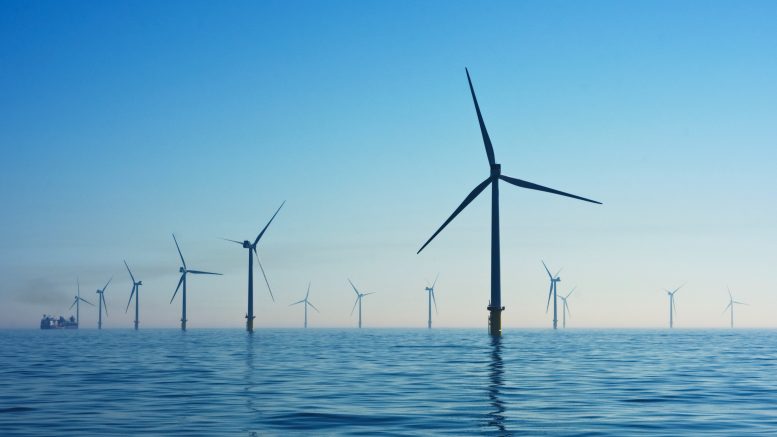 The Rampion Offshore Wind Farm in the U.K. Photo by Nicholas Doherty on Unsplash

Credence Capital Fund II (Cayman) disposed of all of its around 125 million shares of Kim Heng, or around 17.71 percent of the company, for S$13.12 million in an off-market transaction, according to a filing to SGX Saturday.

The fund is a private equity investment fund managed by Altara Ventures on a discretionary basis; the fund’s shareholders are: Non-Executive Director Tan Chow Boon, Koh Boon Hwee, Seow Kiat Wang, Gavin Teo Hua-Xiong and Ng Kim Haw, who each have a shareholding of 20 percent, according to Kim Heng’s 2021 annual report, published in April.

HAFG Investment acquired the shares in an off-market transaction, according to a separate SGX filing.

Singapore-based Hildrics Capital recently had a S$120 million first close of its debut fund Hildrics Asia Growth Fund I, according to a DealStreetAsia report in May. The fund is expected to target mid-market companies in Southeast Asia, the report said.