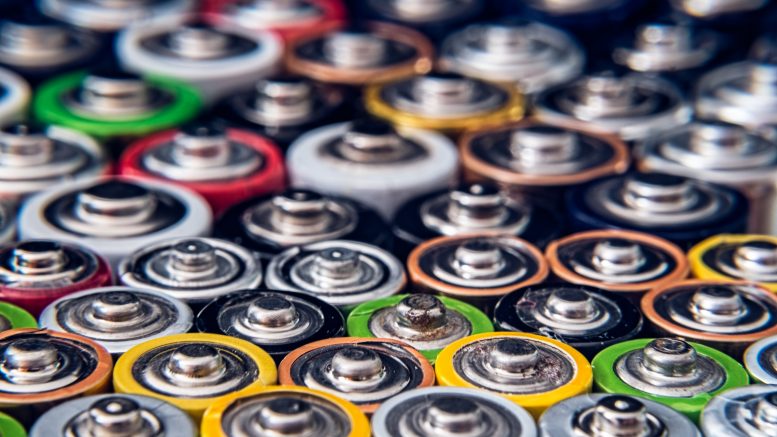 The consideration for the deal will be 272,250 new RHT shares, representing around 20 percent of RHT’s  enlarged share capital, the filing said. The valuation range for 1.09 million RHT shares is MYR664.5 million and MYR721.4 million as of end-February, based on an independent valuation by PricewaterhouseCoopers Capital, MSC said.

ABSB has a mining lead on a parcel of land adjacent to RHT’s mining land in Hulu Perak district in Malaysia’s Perak state, the filing said. The acquisition would allow RHT to expand its mining pit and to mine the tin resources on ABSB’s land, the filing said.

“The tin resources within RHT land which are currently unavailable because of space constraints but would become mineable after the completion of the proposed acquisition,” MSC said.

RHT, which contributes more than 10 percent of the raw material for MSC’s tin-smelting activity, is mainly engaged in mining on seven mining leases for a 701 hectare area in Hulu Perak, the filing said.

ComfortDelGro upgraded to Buy by Nomura on dividend and earnings outlook

Podcast: What the world looks like from Singapore on Wednesday, February 21, 2018