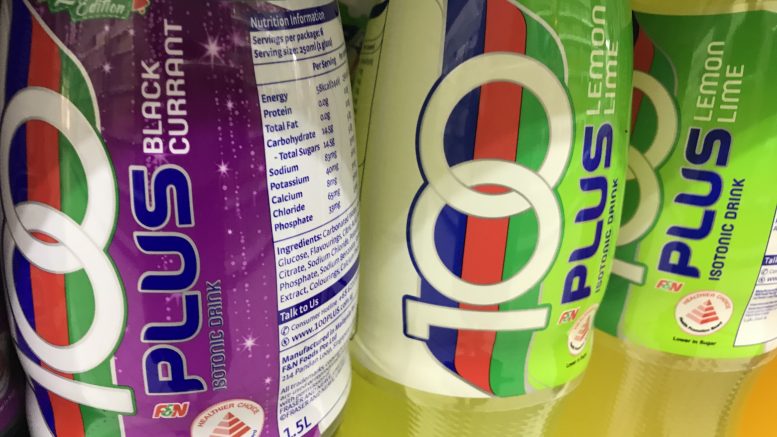 Malaysia-listed Fraser & Neave Holdings Bhd. (F&NHB) has offered to acquire the 72.34 percent of Cocoaland it doesn’t already own for MYR488.15 million, or MYR1.50 a share, the food and beverage company said in a filing to Bursa Malaysia Friday.

Singapore-listed Fraser and Neave holds 55.475 percent of F&NHB, according to the Malaysian company’s 2021 annual report.

The offer price of MYR1.50 a share if a 26.1 percent premium over the MYR1.19 last traded price before the deal announcement.

Leverage Success, which holds 40.65 percent of Malaysia-listed Cocoaland, has agreed to vote in favour of the acquisition, which will require approval of Cocoaland’s shareholders, the filing said.

F&NHB said it will finance the deal with bank borrowings.

On the rationale for the deal, F&NHB said:

“The proposed privatisation is in line with F&NHB’s ambition to be a stable and sustainable food and beverage leader in ASEAN, with halal packaged food as its fourth pillar of growth. The investment will add established Malaysian confectionery and snack brands to F&NHB’s portfolio of renowned brands, and at the same time serves as a platform to build on and expand into other packaged food segments. F&NHB believes that the addition of Cocoaland into the F&NHB group will also enhance the group’s expansion in the overseas markets.”

The deal is expected to be completed by the fourth quarter of this year, the filing said.