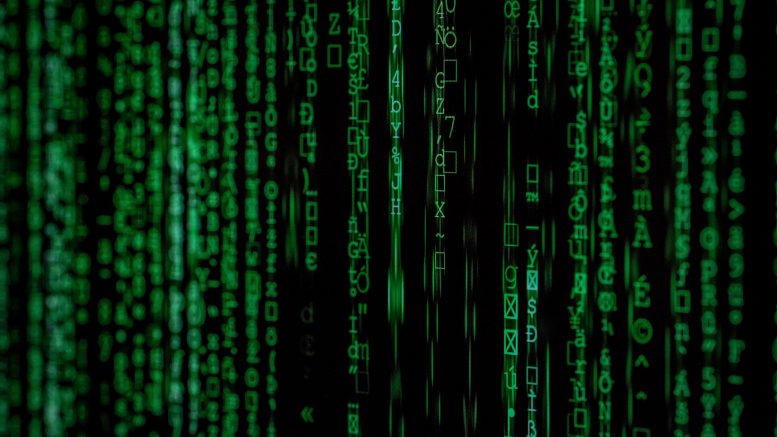 This item originally appeared on finews.asia. This item has been updated to include comment from GLDB.

One of Singapore’s four planned digital banks has opened its doors for business.

On its website, GLDB said its services include business term loans without collateral and a digital token. A representative of GLDB told finews.asia that onboarding of customers will be done in stages, with customers to have access online via the bank’s website. The digital token would be available via GLDB’s app, the representative said via email. A cursory search of Apple’s app store for a GLDB app didn’t immediately yield any results.

“We will continue to explore the application of advanced technologies such as AI, blockchain, cloud computing, and big data (ABCD) in supply chain finance, incorporate environmental, social, and governance (ESG) factors into our product development and growth strategies, and create a digital banking industry benchmark, contribute to the Singapore market, and realise sustainable growth,” Song said in the statement.

In Singapore, digital full banks are allowed to take deposits from retail customers, while digital wholesale banks can cater to the monetary needs of small and medium-sized enterprises (SMEs).

The MAS had originally expected operations at the digital banks to start early this year. The Grab-Singtel consortium, called GXS Bank, is targeting a launch in the second half of this year.

Greenland Financial Holdings is a subsidiary of Chinese real estate developer Greenland Group. On its LinkedIn profile, Greenland Group said it is one of the largest state-owned enterprises in Shanghai, adding it has construction projects across 65 cities on the mainland. In late May, Greenland Group sought a repayment delay from holders of a US$488 million note due in late June, indicating signs of financial stress, according to a Bloomberg report.