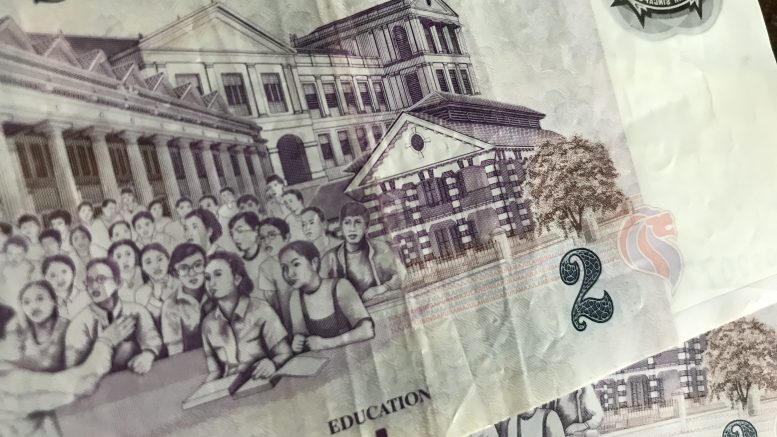 Raffles Education said Thursday the Economic Offences Wing (EOW) of the Delhi Police has completed its further investigation of reopened allegations made by a company associated with Shantanu Prakash, and the authorities filed a charge sheet before a Delhi court.

The charge sheet alleges offenses including extortion, theft, forgery and threats against Shantanu Prakash and his associates, the company said in a filing to SGX. Raffles Education said its legal counsel in India has advised the company that the allegations are without basis, without merit and that the summoning order is liable to be set aside.

Golden Energy to acquire 80 percent of BHP Mitsui Coal for as much as US$1.35B