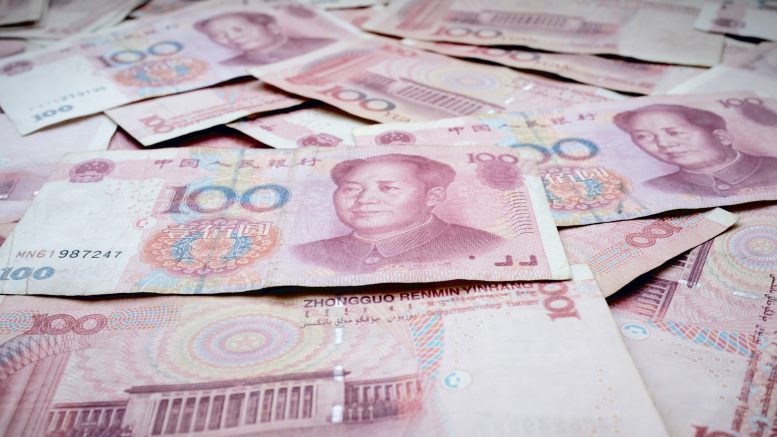 EC World REIT has reached an agreement to extend its offshore loan facilities to at least July, and potentially until end-April 2023, the REIT said in a filing to SGX Wednesday.