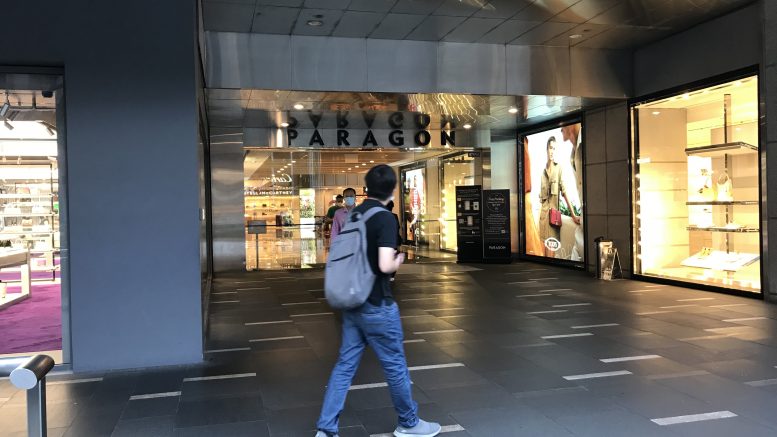 Cuscaden Peak’s chain offer to acquire all of SPH REIT’s units has become unconditional, as acceptances of the bid pushed its holding over the 50 percent threshold, the offeror said in a filing to SGX early Thursday.

As of Tuesday, Cuscaden Peak owned, controlled or agreed to acquire around 52 percent of SPH REIT’s units, the filing said.

Cuscaden Peak, the consortium which bought Singapore Press Holdings (SPH), set the price for the chain offer for all the units of SPH REIT at S$0.9372 a unit. The units ended Tuesday at S$0.945.

The closing period for the offer has been extended to 30 June from 16 June, the filing said.

Stamford Land to hold rights issue to raise around S$239M