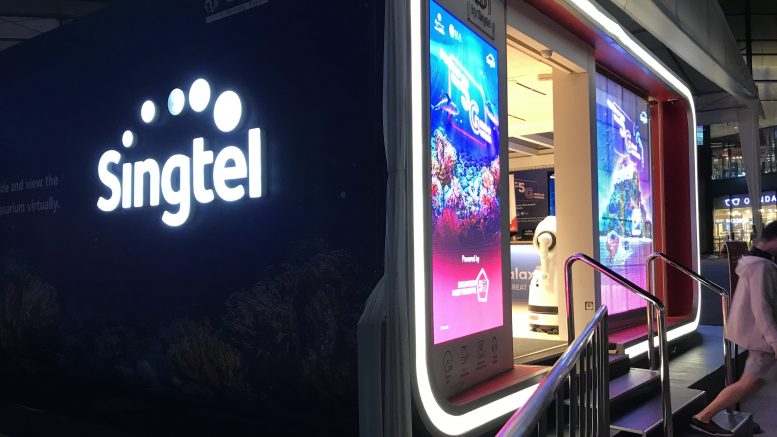 Singtel is tying up with real estate player Lendlease to redevelop the telco’s Comcentre headquarters building into a S$3 billion sustainable development, the companies said in a filing to SGX Wednesday.

The development, which will have two 20-storey buildings of office space and ground-level retail space, will be net zero, using carbon neutral construction principles and utilizing smart building technologies, the filing said. Singtel will occupy around 30 percent of the new development’s total space, the filing said.

Singtel’s expected equity commitment to the project is estimated at S$420 million to S$570 million, the filing said.

Lendlease will provide the development, construction and property management for the project, the filing said.

Singtel Group CEO Yuen Kuan Moon said the redevelopment was part of a capital recycling strategy to unlock asset value and re-invest the proceeds for higher returns, strengthening the telco’s financial position. The project is expected to provide long-term recurring revenue for Singtel, with high demand for office space in the Orchard Road area, the companies said.

The project is expected to be completed in 2028, the filing said.