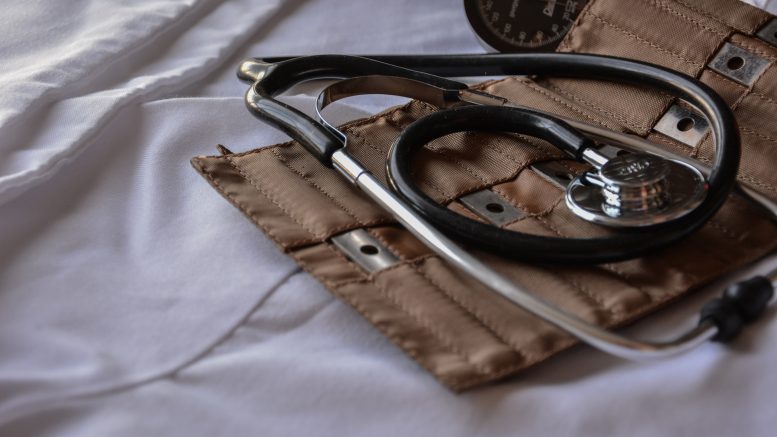 A stethoscope and blood pressure cuff. Photo by Marcelo Leal on Unsplash

QT Vascular is proposing to restructure by transferring its listed status to Quantum Healthcare, according to a scheme document sent to shareholders and filed to SGX Wednesday.

“The purpose of the proposed restructuring and the transfer of listing status is mainly to ring-fence the potential liabilities of the company’s existing medical device business from the healthcare business and any other new businesses that may be acquired in the future,” QT Vascular said.

The meeting for shareholders to vote on the proposal is set for 24 June, the filing said.