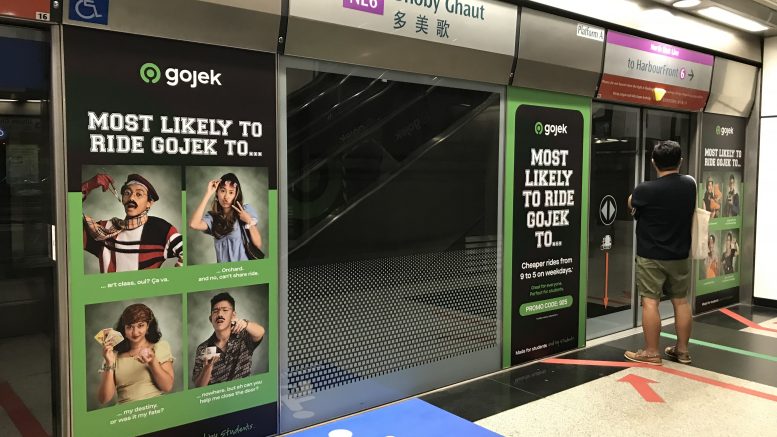 GoTo reported Monday a jump in demand for its financial technology in the first quarter, as the Indonesian superapp integrated its GoPay offering across its platform’s services.

Across the ecosystem, around 55 percent of the platform’s users used GoPay to pay for products and services in the first quarter, up from 43 percent in the year-earlier quarter, GoTo said. For e-commerce segment Tokopedia, GoPay made up 93 percent of e-money transaction value in the quarter, GoTo said; however, only around 16 percent of Tokopedia’s payments by GTV were e-money transactions, the company said. In addition, GoTo integrated its 21.4 percent-owned Bank Jago into its platform, allowing users to open an account within its app.

“We expect to reap significant additional benefits as we integrate GoJek, Tokopedia and GoTo Financial further and have been investing accordingly in cross-platform integration,” Jacky Lo, GoTo’s chief financial officer, said in the statement.

Like other Indonesian tech players, GoTo has integrated its payment services with other financial players, such as wealth management app Pluang, boosting the range of financial services it can use to entice customers.

Shares of GoTo dropped Tuesday as the earnings report disappointed markets. The stock was down 2.55 percent at IDR306 at 11:29 a.m. local time, after touching a low of IDR300 intraday.

GoTo said its transport segment has recovered strongly, with gross transaction value (GTV) for the first quarter reaching around 70 percent of pre-Covid levels; the segment’s GTV grew 73 percent in the first quarter from the year-ago period, GoTo said.