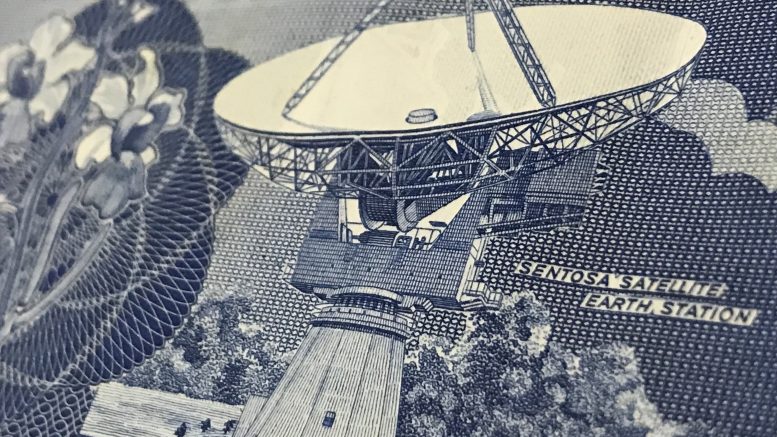 Economic Development Innovations Singapore (EDIS) became a substantial shareholder of Addvalue Technologies, with its stake rising to 6.79 percent from 2.83 percent previously, according to a filing to SGX Tuesday.

The increase followed the acquisition of 118 million Addvalue shares for around S$1.50 million after EDIS exercised its right on Monday to subscribe for up to 315 million new shares of the company, the filing said.

The subscription right was approved by Addvalue shareholders at an extraordinary general meeting (EGM) held in late April, the filing said. EDIS still has the right, but not the obligation, to subscribe for up to 197 million additional new shares, a separate filing to SGX said.

EDIS is a privately owned investment and development firm, which invests in businesses with specialized products and services in sectors including education and job creation.