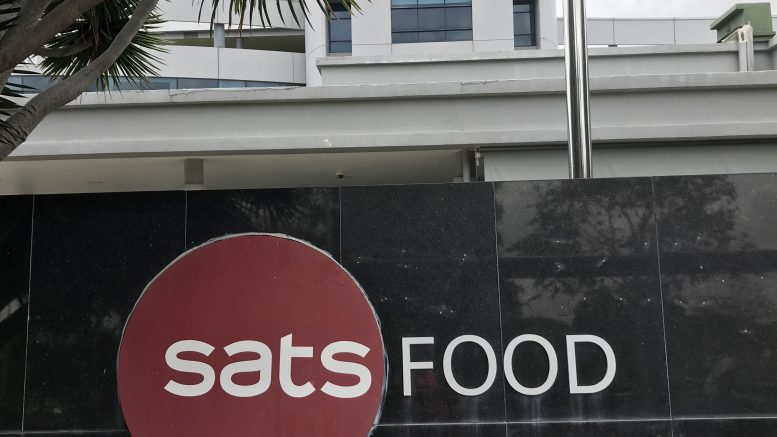 SATS reported Monday its fiscal year swung to a net profit of S$20.4 million from a year-earlier net loss of S$78.9 million on a recovery in travel.

“Borders reopening and pent-up demand have led to a continuing surge in travel volume although uncertainty remains due to potential resurgence in infection. SATS is responding swiftly by ramping up our operations and working across the value chain to mitigate the impact of cost inflation,” the company said.

Core profit after tax and minority interests (PATMI), which is net profit excluding one-off items, was a loss of S$8.5 million for the fiscal year, narrowing from a core PATMI loss of S$23.9 million in the previous year, SATS said.

In its outlook, SATS noted that as of end-March, cargo had reached pre-pandemic volumes, while flights and passengers handled are at 44 percent and 25 percent, respectively, and meals served reached 59 percent of pre-pandemic levels.