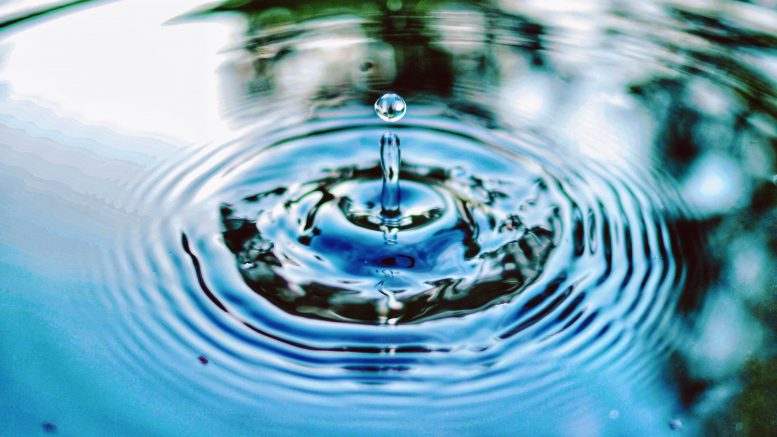 A water droplet with ripples. Photo by Jimmy Chang on Unsplash

Keppel Corp. has filed a request for arbitration against the Qatar Public Works Authority (PWA) over a 2007 contract for the design, build, operation and maintenance of the Doha North Sewage Treatment Works (DNSTW) project, the company said in a filing to SGX Tuesday.

The arbitration claims are over the design and build stage of the project, and include recovery of delay penalties paid to PWA, variation works and prolongation costs due to KSES under the contract, Keppel said. The claim is estimated at around QAR457.7 million, or around S$172.6 million, without including KSES’ prolongation and other delay-related costs, Keppel said.

“The project, comprising of sewage treatment, water reuse and sludge treatment facilities, was handed over in phases to the PWA over 2015 through 2017; and was in the operation and maintenance phase when PWA terminated the contract with KSES in July 2020 following the implementation of a new framework contract by PWA to operate and maintain the sewer network and its associated assets in the State of Qatar,” Keppel said.

The arbitration proceedings may take at least three years to complete, and in the meantime, KSES plans to continue to engage PWA to seek an amicable settlement, Keppel said.

Cuscaden Peak’s bid for SPH may be more appealing to minority holders: Analyst