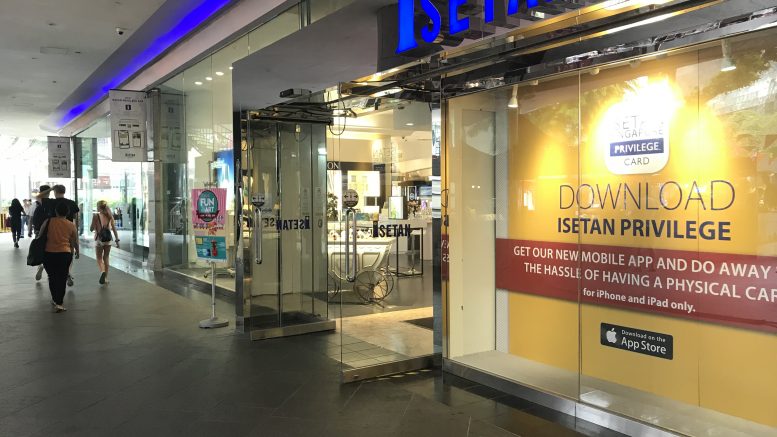 Isetan (Singapore) said Monday that Koji Oyama, age 55, had ceased to be CEO as a new managing director was appointed. He had been appointed to the role on 28 April, the department store operator said  in a filing to SGX.

Hiramatsu has been with Isetan at least since 2011 in various roles, the filing said. From 2021 to the present, he was the president of Isetan Mitsukoshi Human Solutions, and from 2019 to 2021, he was the general manager for the group general affairs division, the filing said.