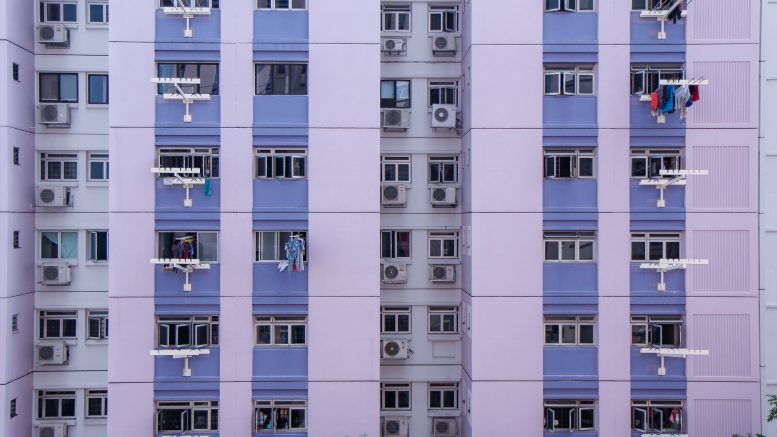 Housing and Development Board (HDB) public housing in Woodlands in Singapore. Photo by Rigel on Unsplash

APAC Realty‘s shareholders were advised against accepting the S$0.57 a share mandatory general offer (MGO) for the company, according to the independent financial advisor (IFA) letter included in the circular filed to SGX Friday.

“We are of the opinion that, as of the date hereof, the terms of the offer, on balance, are not fair and not reasonable. Accordingly, we advise the directors to recommend shareholders to reject the offer,” Xandar Capital, the IFA, said in the circular.

The offer price is below the volume-weighted average price (VWAP) of the realty company’s shares for the periods before and including the date the offer was announced, as well as being below the closing and traded prices for the six month period prior to and after the 27 April offer announcement date, the IFA said.

In addition, “the company has a good track record of paying dividend to its shareholders since its listing in 2017 and the annualised dividend yield of the shares (based on historical dividend pay-out) is much higher than the dividend yield or annual returns of the above alternative investments,” the IFA said.

In a separate filing, the offeror said the offer price is final and won’t be revised. The offer period will close on 10 June and the offeror does not intend to extend the offer, the filing said.

In April, Morgan Stanley Private Equity Asia (MSPEA) agreed to acquire 59.8 percent of APAC Realty for around S$129.5 million, which triggered a requirement to make an MGO for the remainder of the company.