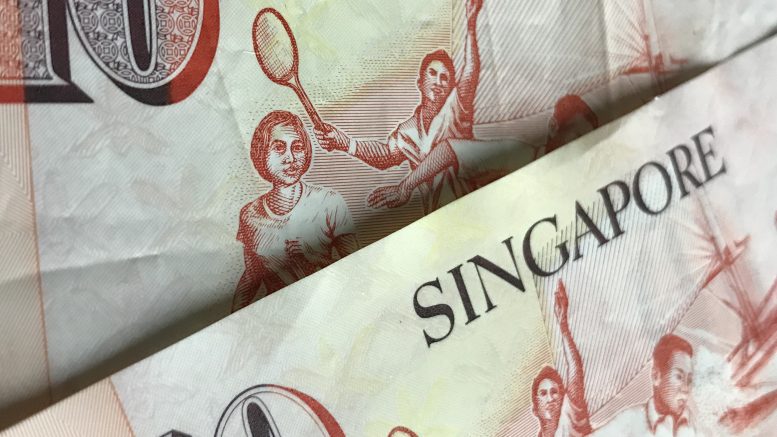 Revenue for the 12 months ended 31 March jumped 41.2 percent on-year to S$160.70 million, the property developer said in a filing to SGX.

Other gains for the year were S$9.37 million, compared with an other loss of S$6.66 million in the previous year, largely on a fair value gain of S$12.47 million on an investment property, Stamford Land said.

In the hotel ownership and management segment, revenue climbed 63.8 percent on-year for the year to S$130.36 million, the filing said. Stamford Land noted that in the previous fiscal year, all of its hotels in Adelaide, Auckland, Brisbane and Sydney were temporarily closed, with the exception of the Stamford Plaza Sydney Airport.

However, the property development segment reported revenue fell 38.8 percent on-year to S$5.72 million as fewer units in the Macquarie Park Village were settled, with seven settled, compared with 10 in the previous year.

In its outlook, Stamford Land was cautious.

“Whilst our hotels are opened, the business has not returned to normalcy. The future outlook for the hospitality industry remains uncertain,” the company said.