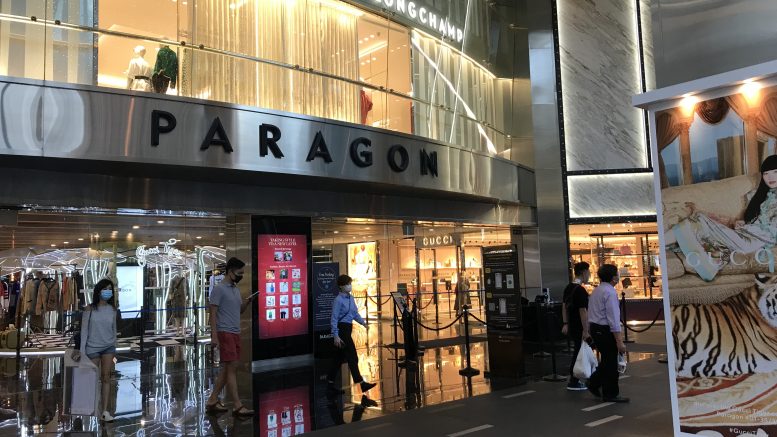 The independent financial advisor (IFA) has advised SPH REIT unitholders to accept Cuscaden Peak’s offer for the REIT, according to the circular filed to SGX Friday.

“We are of the opinion that the financial terms of the offer are fair and reasonable,” the IFA, PrimePartners Corporate Finance, said, according to the circular.

“Based on our opinion, we advise the independent directors to recommend that unitholders accept the offer, unless unitholders are able to obtain a price higher than the offer price on the open market,” the IFA said.

Cuscaden Peak, the consortium which bought Singapore Press Holdings (SPH), set the price for the chain offer for all the units of SPH REIT at S$0.9372 a unit; the offer is conditional on Cuscaden Peak receiving acceptances which would bring its holding to more than 50 percent of SPH REIT’s units.

In making its recommendation, the IFA noted the offer price is at a 0.6 percent premium over the volume-weighted average price (VWAP) for the three-month period before the chain offer was announced, and that the units’ trading volume has been low. The units have underperformed the Straits Times Index and the iEDGE S-REIT index over the previous two-year period, the IFA said.

However, the IFA also noted the offer price is a discount of 2.3 percent to the VWAP for the one-month period prior to the chain offer announcement.