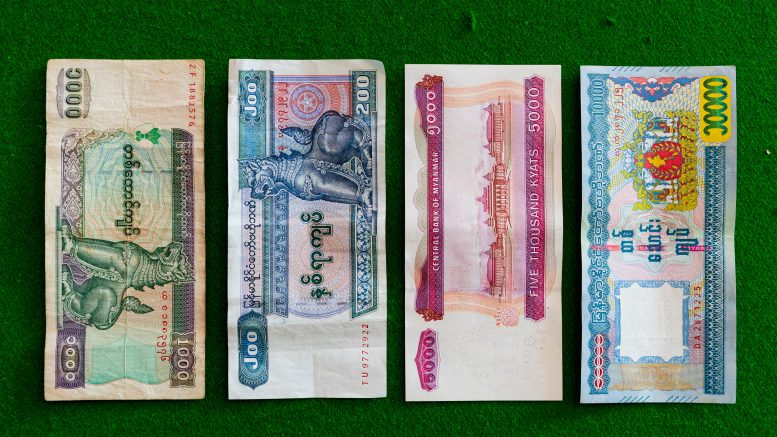 SMI Vantage reported Friday its net loss for the fiscal year narrowed to US$4.21 million, from a year-earlier net loss of US$5.38 million, as borders remained largely closed to travel into Myanmar.

“The group’s primary business segment, travel retail was not able to generate any meaningful revenue as the Yangon International Airport (YIA) was closed throughout the whole financial year,” SMI Vantage said.

“The domestic retail stores were also heavily impacted by the frequent closure and/or limited operating hours and food & beverage (F&B) operations were similarly impacted and additionally, by the prohibition of dine-in during most of the year,” the company said.

In its outlook, SMI Vantage noted YIA reopened in mid-April, but the flight schedule remained limited on expectations passenger traffic would only gradually return.

“The opening of the airport is welcomed even if initial revenue projections are cautious. The group continues to monitor its operating costs and has obtained extensive rent reductions and rent mitigations with its landlords as well as rebalancing organization related costs in the country,” SMI Vantage said.

It noted the company has acquired 3,000 crypto mining machines from The9.