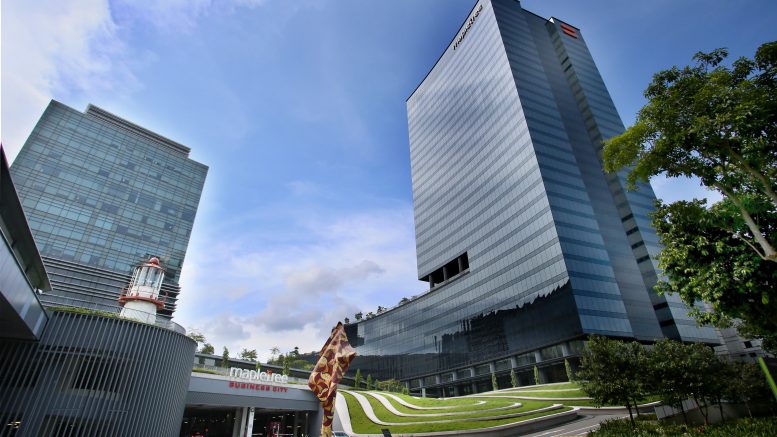 The court hearing to approve the merger is set for 7 June, and 8 June will be the last day MNACT’s units trade on SGX, the trusts said in filings to SGX. The election period for MNACT unitholders to select their consideration will be from 15 June to 29 June, while the size of Mapletree Commercial Trust’s preferential offering to finance the cash portion of the consideration will be announced on 30 June, the filings said.

In late December, the two trusts announced a plan to merge into Mapletree Pan-Asia Commercial Trust in a S$4.22 billion deal, creating one of Asia’s top-10 largest REITs with assets across Singapore, South Korea, China, Hong Kong and Japan. The REITs said the merged entity will be a proxy to Asia’s gateway markets. Unitholders of both REITs approved the deal earlier in May.