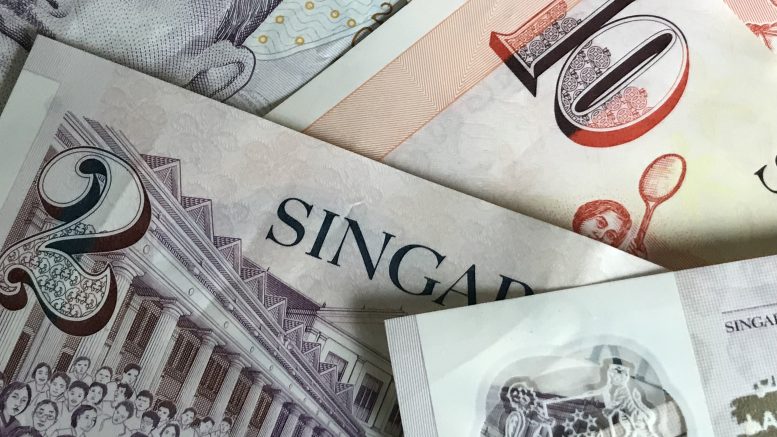 Chemical Industries (Far East) reported Friday its net profit for the fiscal year ended 31 March rose 22.1 percent on-year to S$6.8 million on revenue of S$85 million, up 34.9 percent on-year as sales of the core chlor-alkali products improved and as the company wrote-back a tax provision.

In its outlook, the company said it was affected by escalating raw material prices, energy prices and shipping costs, as well as the need to record an impairment loss of S$6.2 million on its Myanmar operations as sales to the major customer remains uncertain.

“As energy cost is a major component of our cost of sales, this will impact the group’s profitability,” Chemical Industries (Far East) said in a filing to SGX. “The board expects the group’s prospects to remain
challenging in the months ahead. The group continues to look at ways to increase its sales as long as
the price of imported caustic soda remains high.”