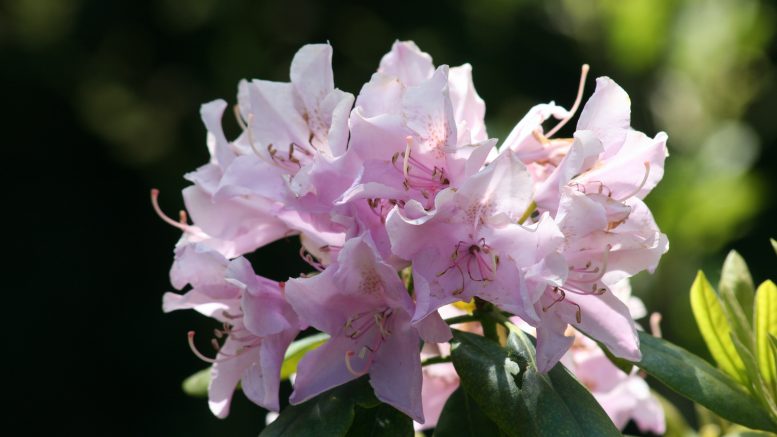 The US$755 million across three classes of private equity-backed bonds offered by the Astrea 7 was three times oversubscribed, with more than US$2 billion in demand, Astrea 7 and Azalea Investment Management said in a filing to SGX Thursday.

For the retail offering of the class A-1 bonds, valid applications were received for S$877 million, when S$280 million was available, or a 3.1 times subscription rate, the filing said.

The class B bonds received US$126 million in valid applications, compared with US$100 million available, for a 1.3 times subscription rate, the filing said.

“We are encouraged by the strong support and feedback from retail investors for the Astrea 7 Class A-1 and Class B Bonds. Given the current market volatility, we are pleased to see investors’ recognition of the quality of the Astrea 7 PE bonds. Azalea is committed to take a phased approach to broaden investors’ access to private equity,” Margaret Lui, CEO of Azalea, said in the statement.

The bonds are expected to be listed on SGX’s bond market on 30 May.

Astrea is sponsored by Astrea Capital, which is a wholly owned subsidiary of Azalea Asset Management, which in turn is wholly owned by Singapore state-owned investment company Temasek Holdings. The Astrea Platform is a series of investment products based on private equity funds’ portfolios.

According to the preliminary prospectus, the bonds will be backed by a portfolio valued at US$1.91 billion with investments in 38 private equity funds and 982 investee companies, with an average weighted vintage of 2017. The portfolio is 77 percent invested in buyout funds, which have the strongest historical performance among private equity strategies, the prospectus said, adding the top three fund managers in the portfolio are Warburg Pincus, KKR and Permira. The remainder of the portfolio is in growth funds, the prospectus said.