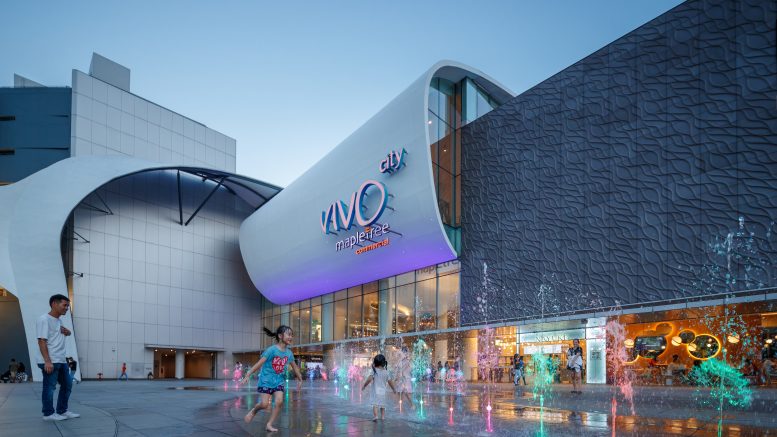 Mapletree Commercial Trust and Mapletree North Asia Commercial Trust (MNACT) both said Wednesday they have filed an application with the Singapore court to obtain approval of the REITs’ planned combination. The court hearing is set for 7 June, the REITs said in filings to SGX.

In late December, the two trusts announced a plan to merge into Mapletree Pan-Asia Commercial Trust in a S$4.22 billion deal, creating one of Asia’s top-10 largest REITs with assets across Singapore, South Korea, China, Hong Kong and Japan. The REITs said the merged entity will be a proxy to Asia’s gateway markets.

No Signboard Holdings has entered into a “super priority financing agreement” setting out the terms of its rescue financing deal with an investor, the troubled iconic Singapore chilli crab restauranteur said in a filing to SGX Wednesday.

The rescue financing is subject to conditions, including completion of due diligence by the investor and the company obtaining a debt moratorium for at least three months, No Signboard said.

Nordic Group reported Wednesday its first quarter net profit rose 49 percent on-year to S$5.2 million on revenue of S$40.1 million, up 64 percent on-year. The orderbook as of April was at S$258.5 million, up from S$166 million at end-2021, the company said in a filing to SGX.

“The group remains positive over the long-term prospects in the marine, offshore oil and gas industries, petrochemical sectors, pharmaceutical, infrastructure and semiconductor sectors,” Nordic said. “The recent increase in crude oil prices has added some market optimism in the sectors we operate in. However, the labour crunch due to the limited pool of skilled workers in Singapore pose certain pressures
on cost.”

Kori Holdings‘ wholly owned subsidiary Kori Construction (M) has entered a deal to sell a property in Johor, Malaysia, to Seng Hiap Glass for MYR5.8 million, or around S$1.82 million, the company said in a filing to SGX Wednesday.

“The property has never been substantively utilized before and is no longer required by the group. The proposed sale will see an optimal release of value of the asset and result in a positive cash inflow to the group. It will also enable the company to focus on its core business,” Kori Holdings said.