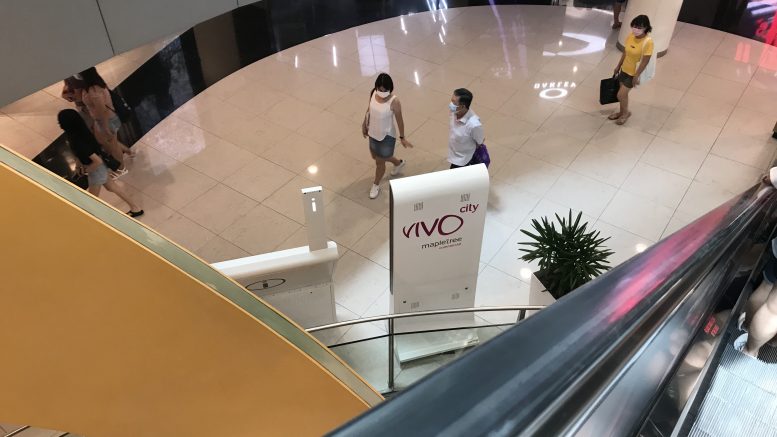 The outlook on Mapletree Commercial Trust’s rating was changed to stable from under review, Moody’s said in a report.

In late December, the two trusts announced a plan to merge into Mapletree Pan-Asia Commercial Trust in a S$4.22 billion deal, creating one of Asia’s top-10 largest REITs with assets across Singapore, South Korea, China, Hong Kong and Japan. The REITs said the merged entity will be a proxy to Asia’s gateway markets. Unitholders of both REITs approved the deal earlier in May and the Singapore court hearing to obtain approval is set for 7 June.

Yu Sheng Tay, a Moody’s analyst, said in the note: “The confirmation of MCT’s rating reflects our view that the trust’s credit profile will remain appropriate for its Baa1 rating even if the merger goes ahead as approved by its unitholders. The trust’s increased scale and diversification following its merger with MNACT will partly offset its higher leverage, which will improve over the next two years as operating performance across key retail assets recover.”

First REIT: Aiming to cut Indonesia exposure to less than half of portfolio